an eye for details 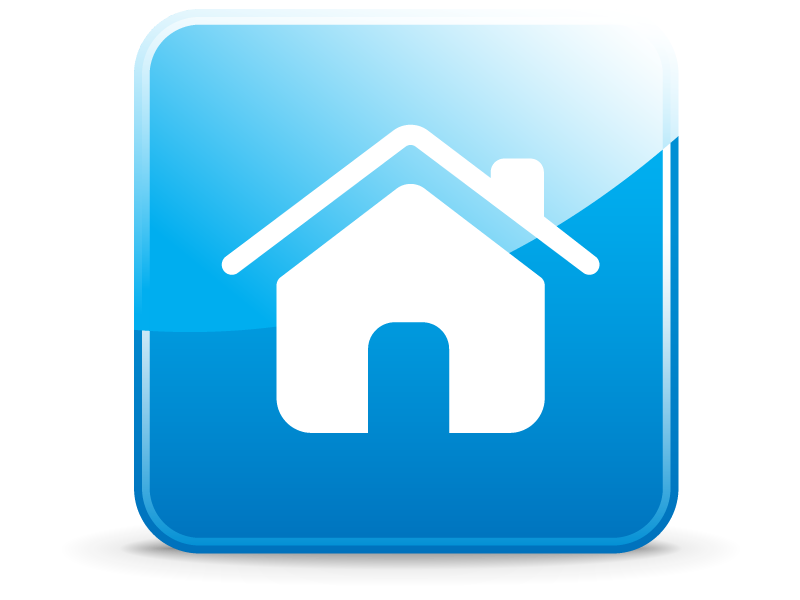 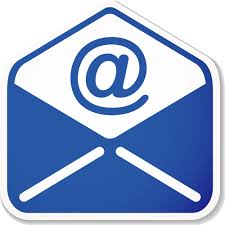 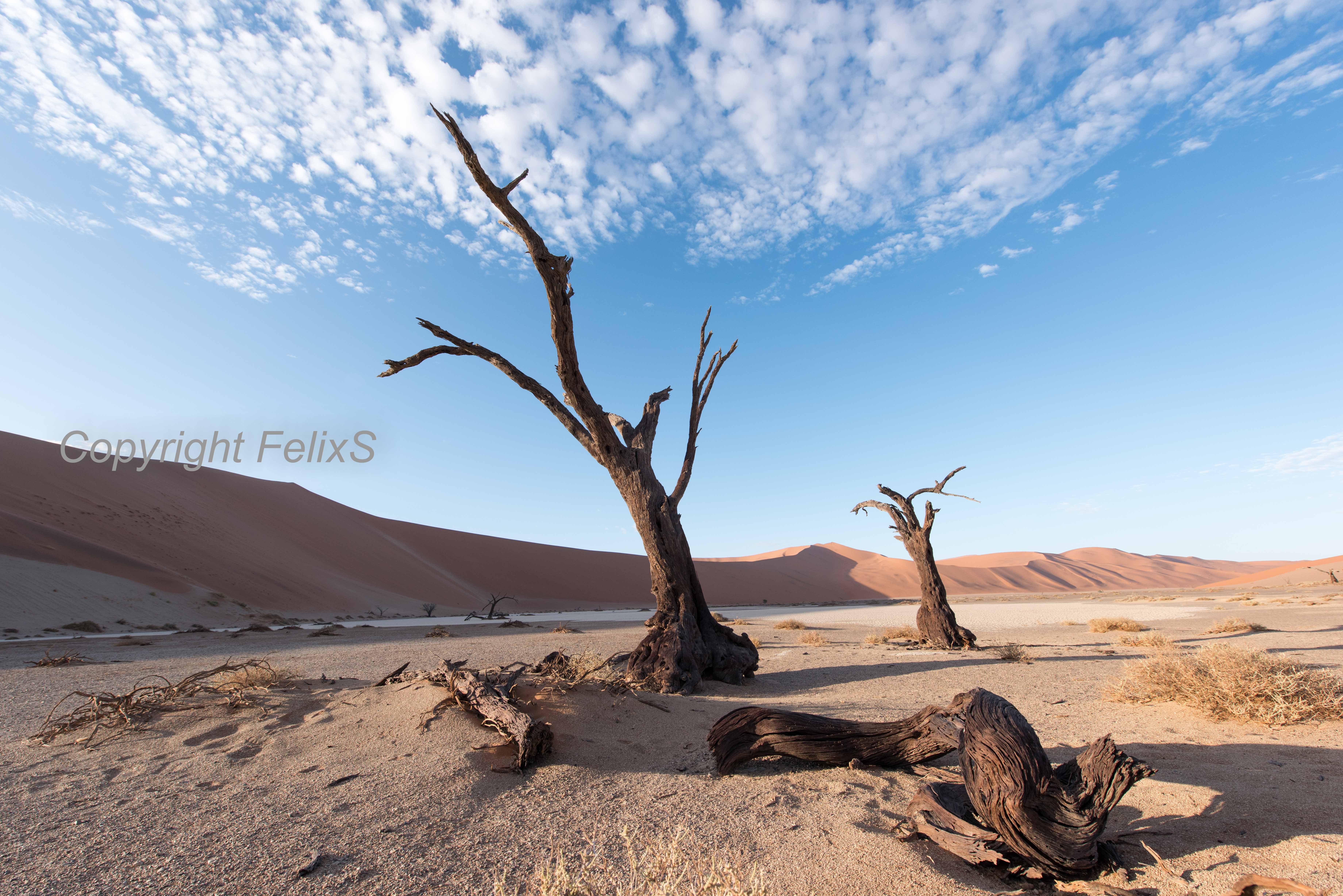 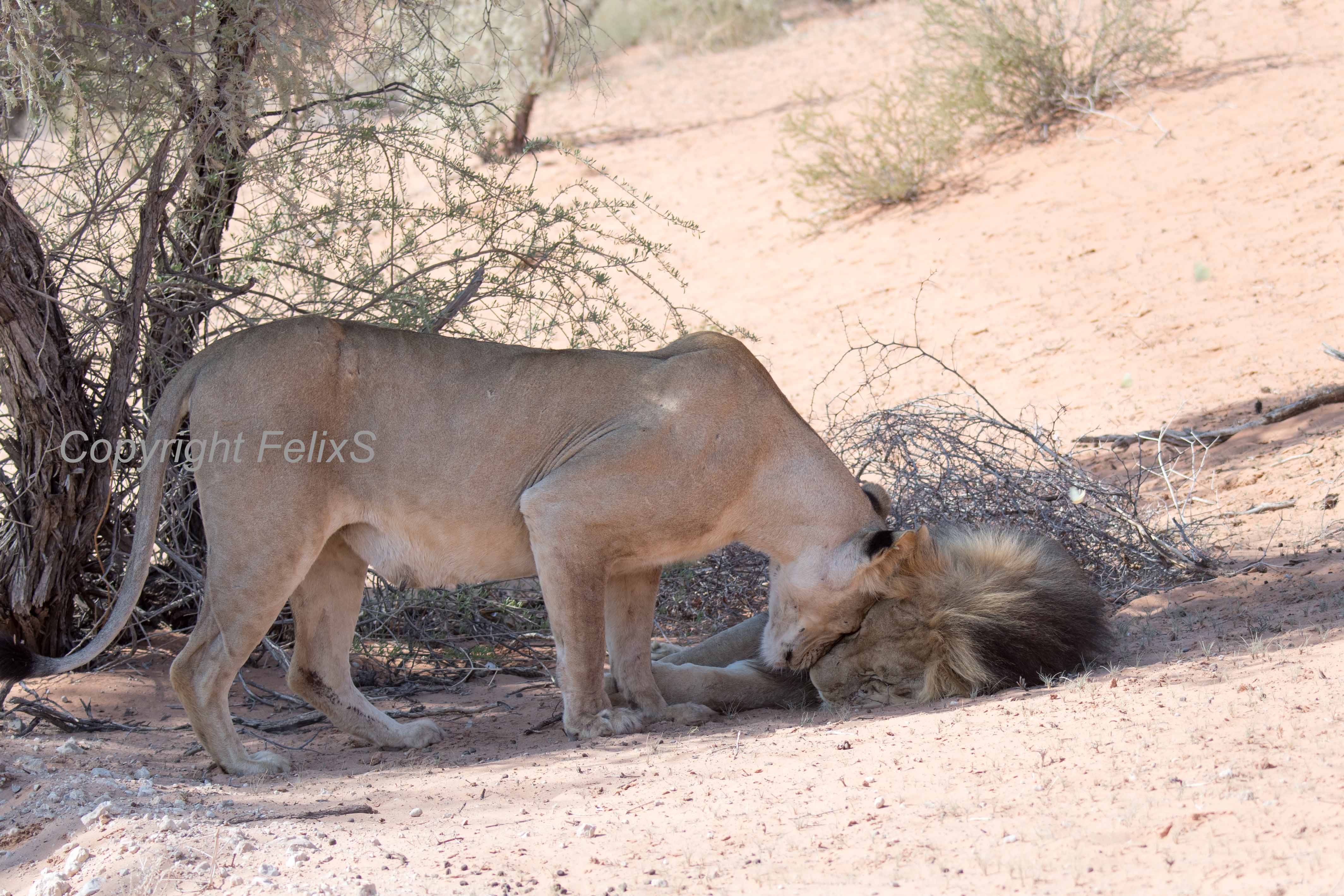 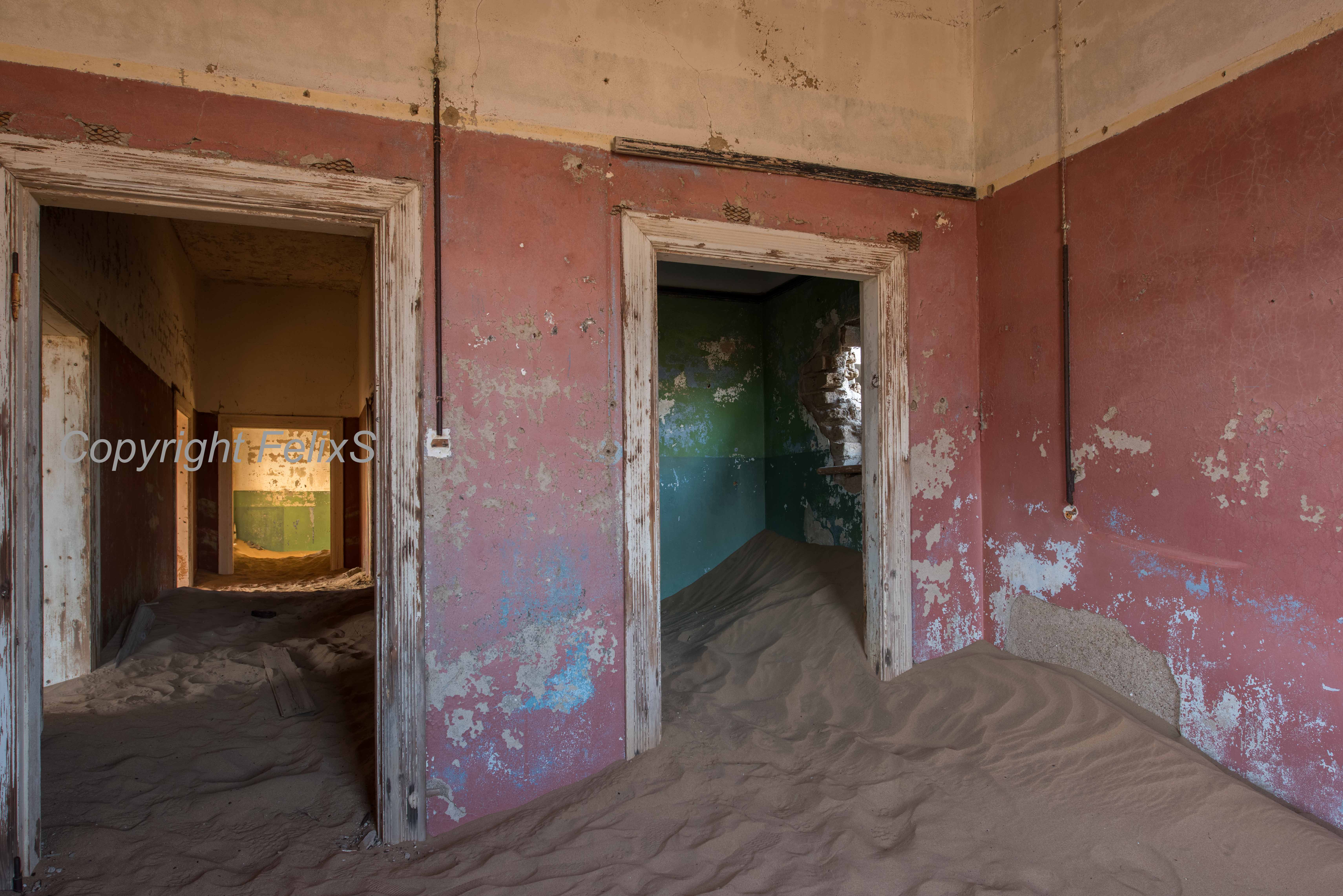 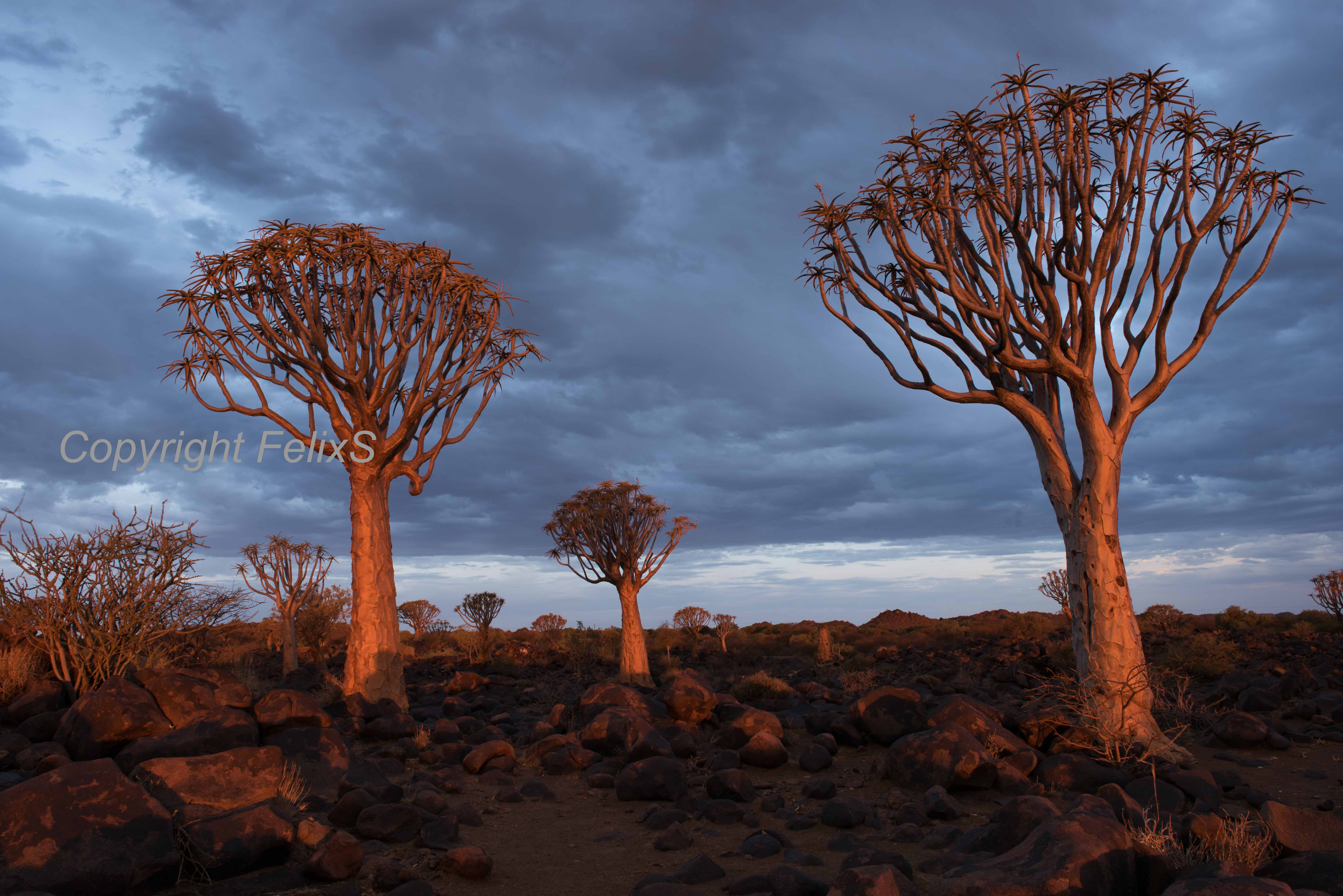 In February 2020 I went to Namibia for a six-week road trip. I traveled alone, with a Toyota HiLux with a rooftop tent. My intention was to be able to do six weeks of photography without compromises. Traveling alone allowed me to get up whenever I wanted   blog . There you will also find a map with the route I had planned to follow. On this page you will find links to locations that have yielded special images. 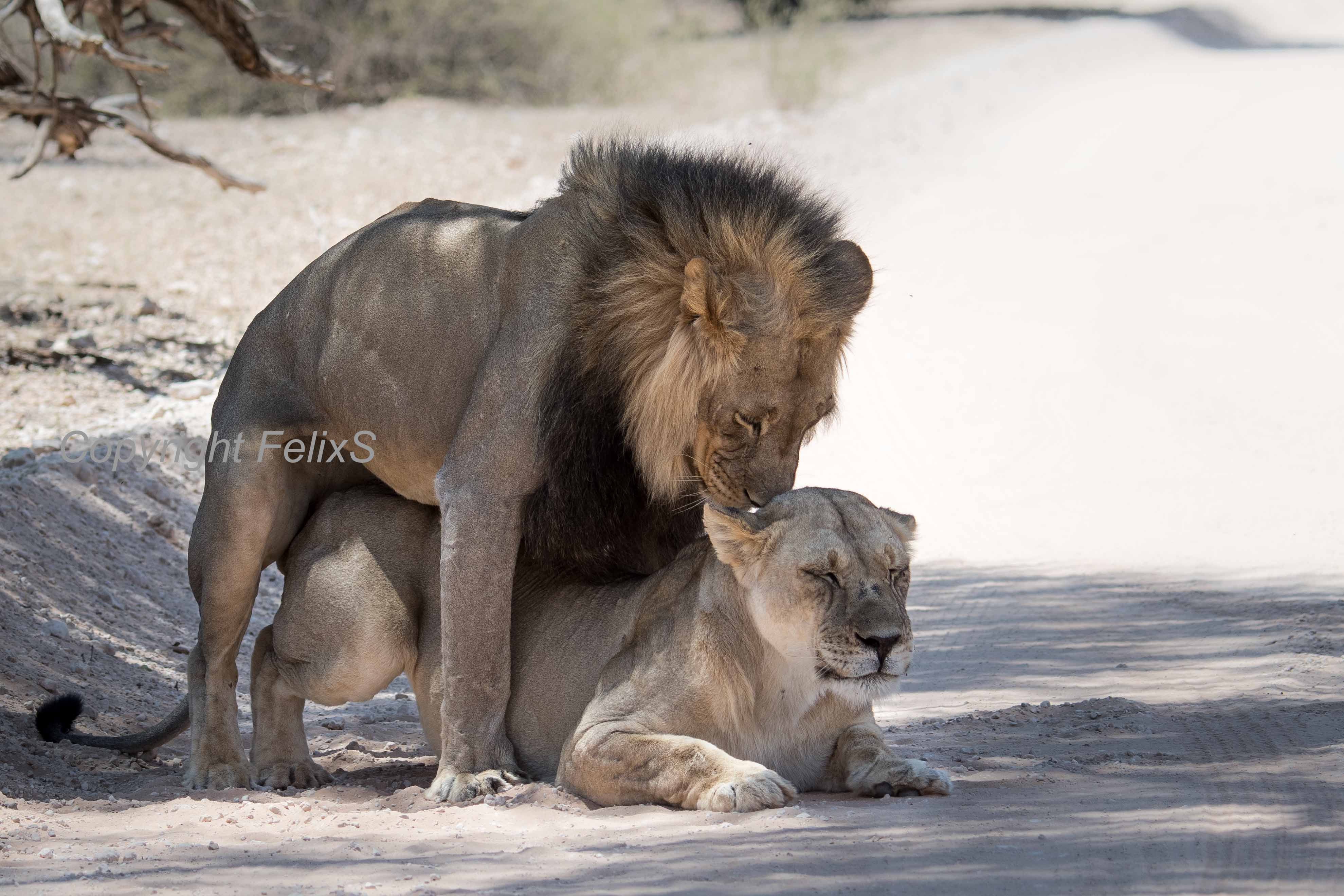 After a day in Windhoek to acclimatize and do some shopping, I picked up the car that would be my home for the coming weeks. With the car I could go to the supermarket for the larger groceries. The Kgalagadi Transfrontier Park is my actual destination, but I think the distance Windhoek Kgalagadi is too far. Therefore I will stay in the Kalahari, at the Bagatelle Lodge for one night, where I will return later (although this was not intended). From the Kalahari you can reach the Kgalagadi Transfrontier Park in a few hours. 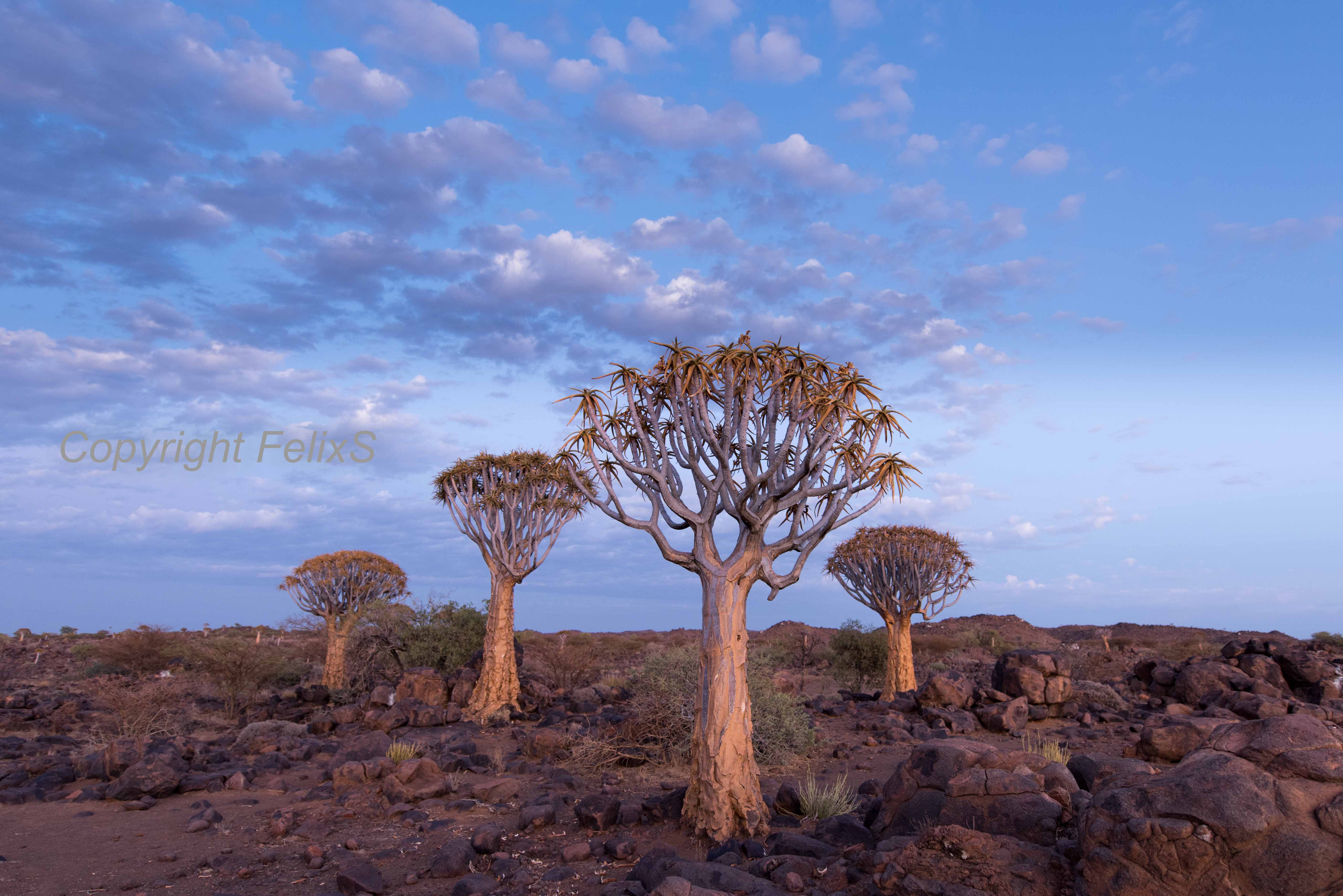 The Kgalagadi Transfrontier Park was a photographic success. A lot of work for the telephoto lens and the fast Nikon D500. The next destination is the Quivertree forest, where the wide-angle lens on my Nikon D810 should do most of the work.

From the Quivertree forest to the Fishriver canyon. There I was not able to do what I wanted to do because I was bothered by the heat and therefore had to take it easy. I managed to take some nice images. 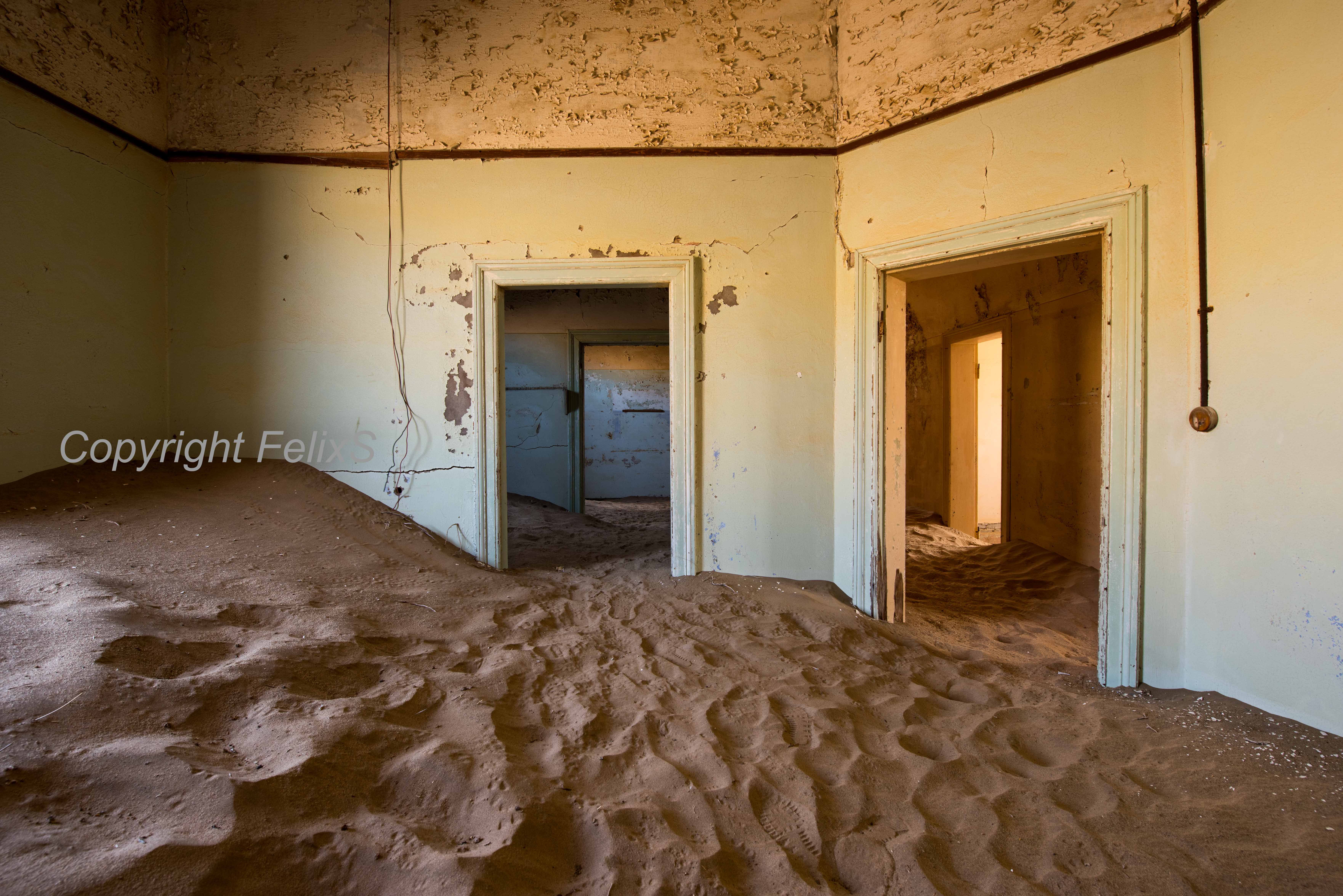 I drove via the orange river to Aus. From there to Luderitz to reach Kolmanskop . In Aus I stayed at the camp site of Klein Aus Vista and in Luderitz I stayed in a hostel . Camping in Luderitz is less recommended because of the strong wind. You won't get a proper night rest. I am very satisfied with both locations. 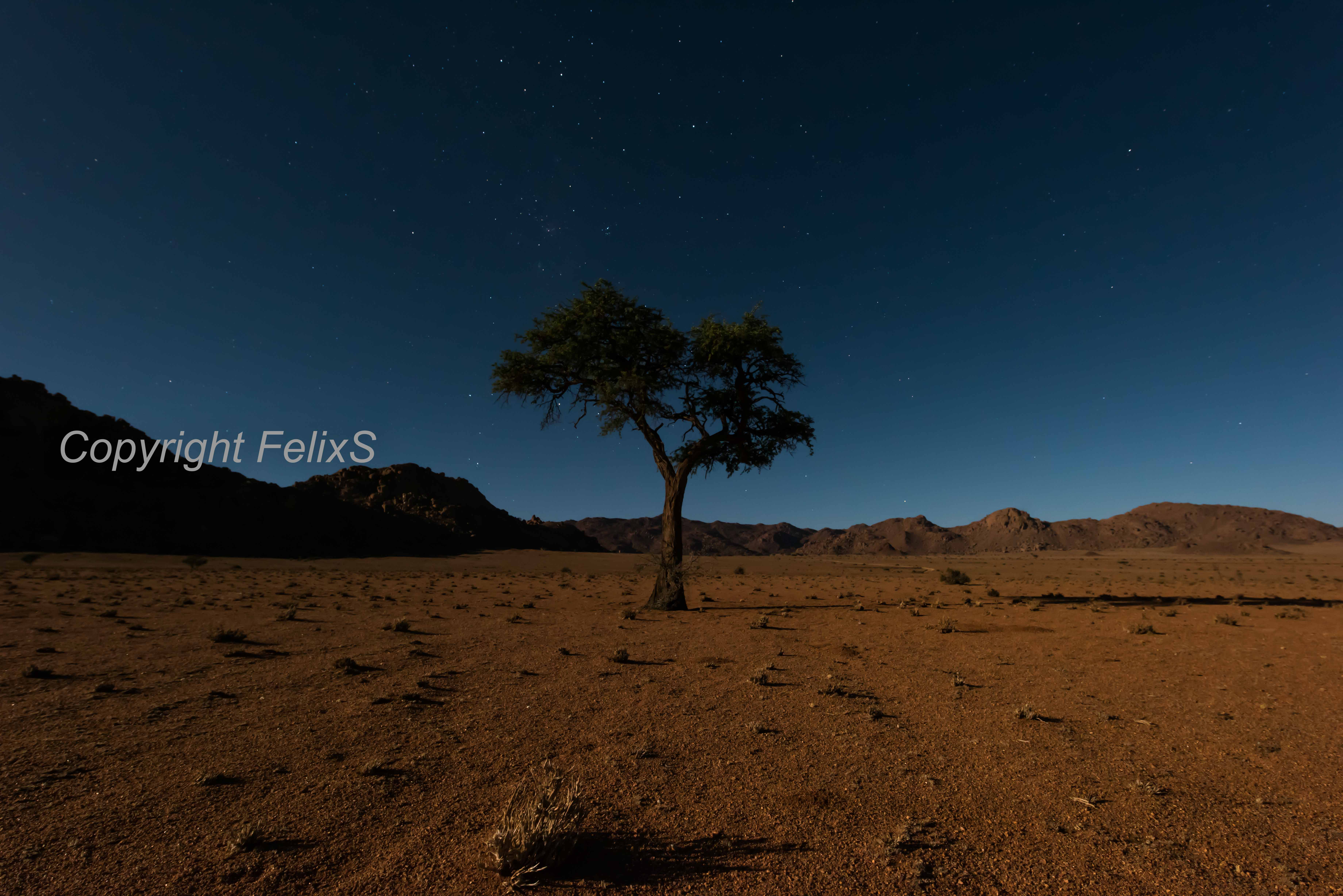 Back to Aus and then on to the Tiras Mountains, where I would stay at the Namtib Biosphere reserve where I mainly wanted to photograph at full moon. A very pleasant environment to stay. Beautiful nature and nice people. 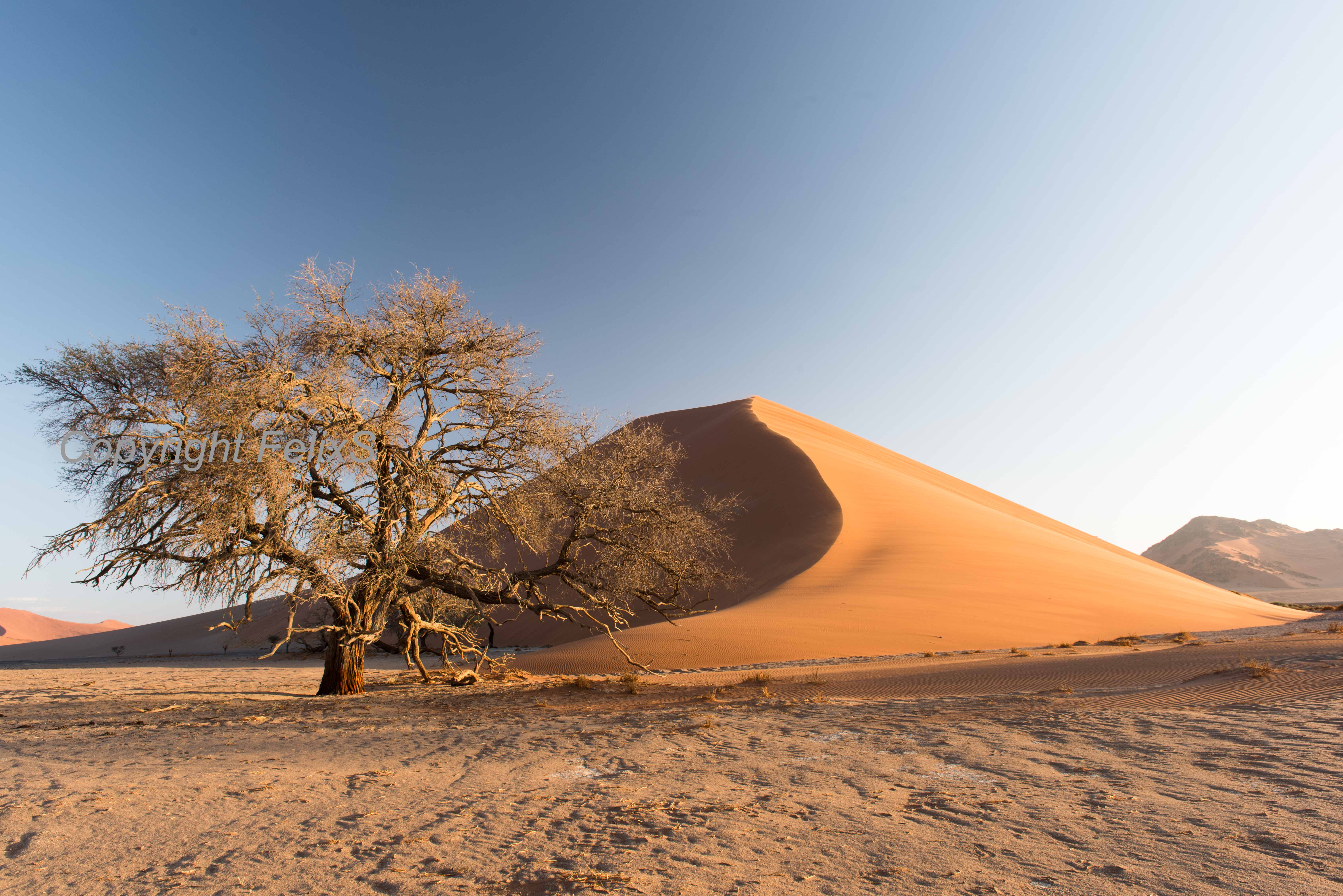 Along the very beautiful D707 I drove in the direction of Sossusvlei This visit was focussed on Hidden vlei Here, in Sesriem, I spend the night at the NWR campsite. You can't do much else because otherwise you can't enter the area before sunrise. The camping is expensive and the facilities sparse. 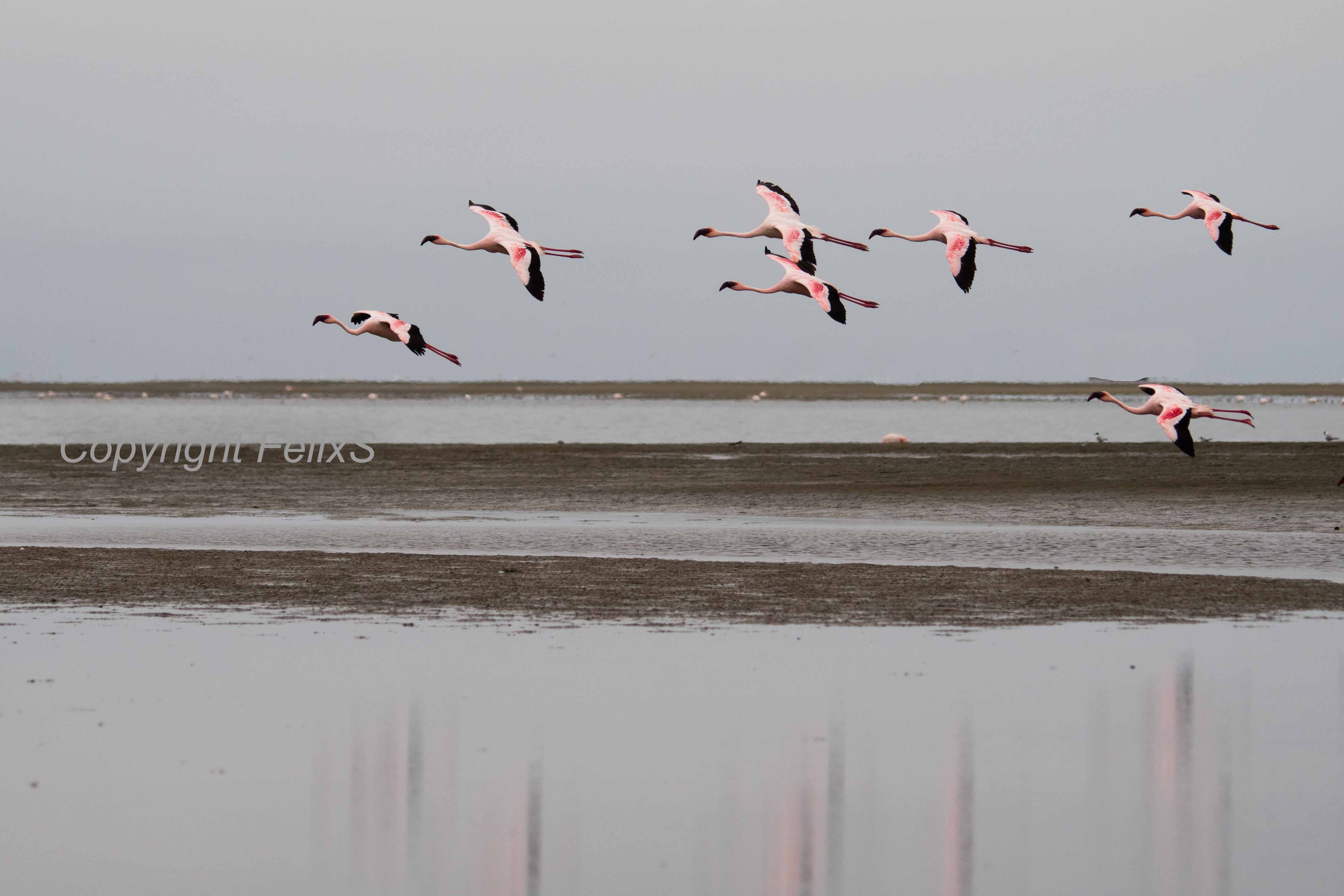 On the last day in Sossusvlei I first went to the Sesriem Canyon. Beautiful, but not spectacular in terms of photography. Then via solitair and the mountain passes Gaub and Kuiseb towards Walvisbay and spend the night near Swakopmund. 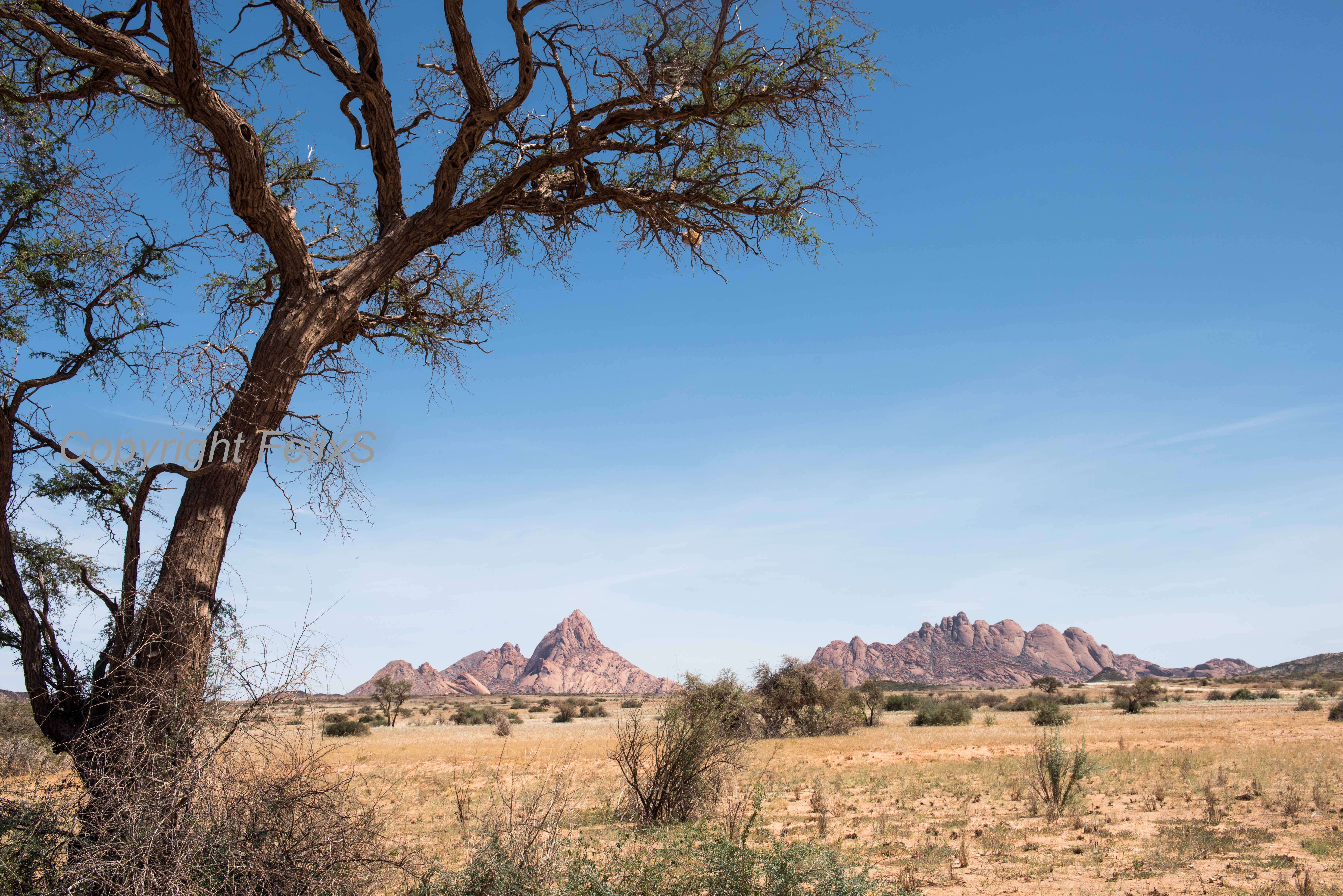 At Swakopmund I spent the night at Goanikontes Oasis , a very nice location. Truly an oasis in a rough landscape. The site is located on the D1991. Via this road you can go through a beautiful landscape to the highway B2 towards Arandis and Usakos, which is the direction to Spitzkoppe . 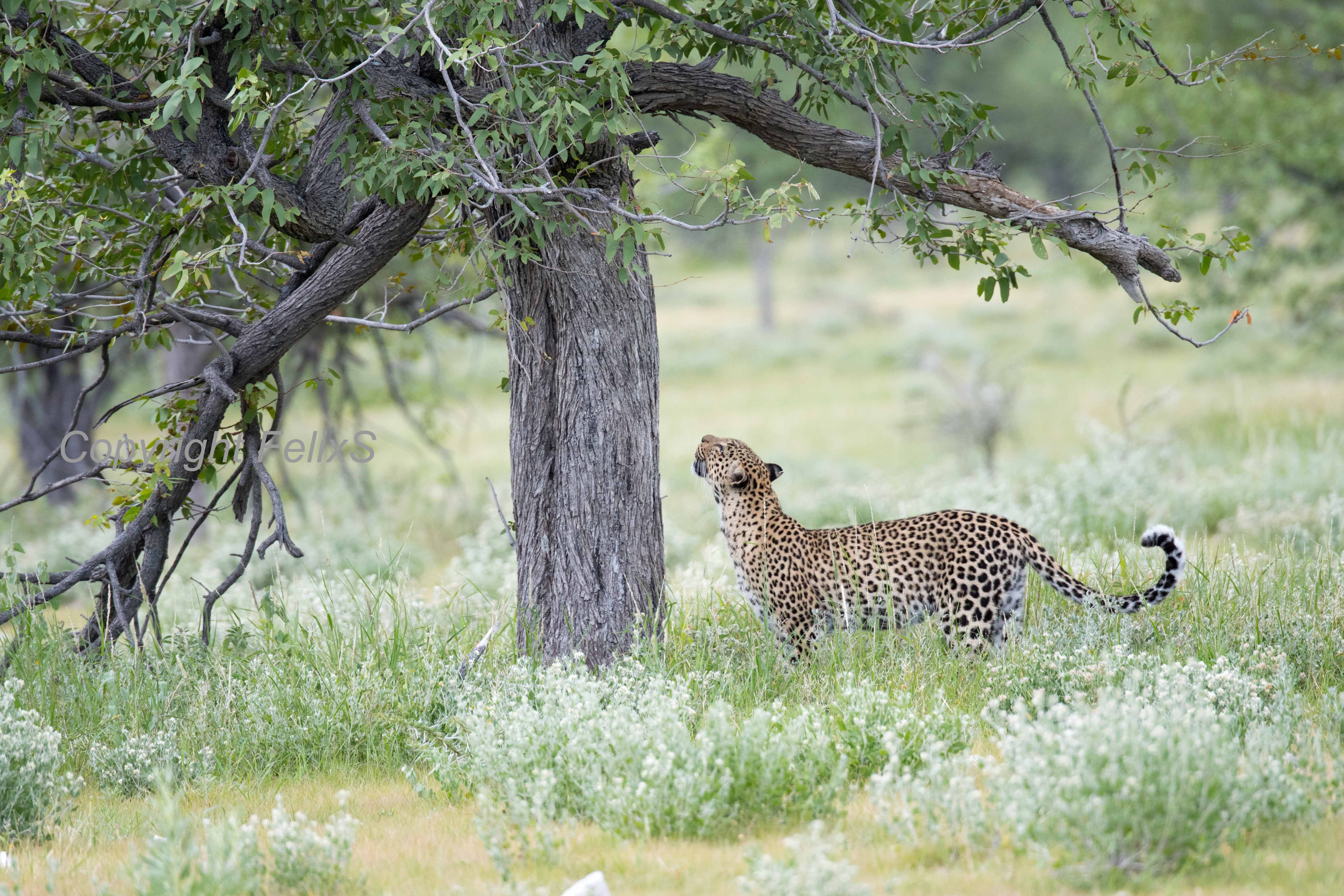 From Spitkoppe to Etosha is a smooth route, a lot on paved roads. Etosha looked completely different from previous visits. It was completely green, thick vegetation, large puddles and mud pools on the road, only very large animals can be seen, the rest was hidden in the vegetation. All the watering places had been abandoned, because the animals could find water everywhere. Here it also started to rain heavily, so my planned route had to be variety of birds that can be seen around this time of year (February). Because of the heavy and continued rain this was not possible. I visited Onguma (leadwood campsite) because of the bunker where you are on ground level elevation at a watering hole. But you can understand that because of the rain this was a hopeless mission. At the scarce dry moments I managed to phtograph some wildlife and birds. I was always told that during the rainy season you had to prepare for heavy showers of an hour and that the rest of the day would be dry and sunny. This was not the case in February 2020. A very good year for the country, but less for the photographer in his rooftop tent. In Etosha I decided to drive south again, towards the desert, because raifall is not to be expected there. 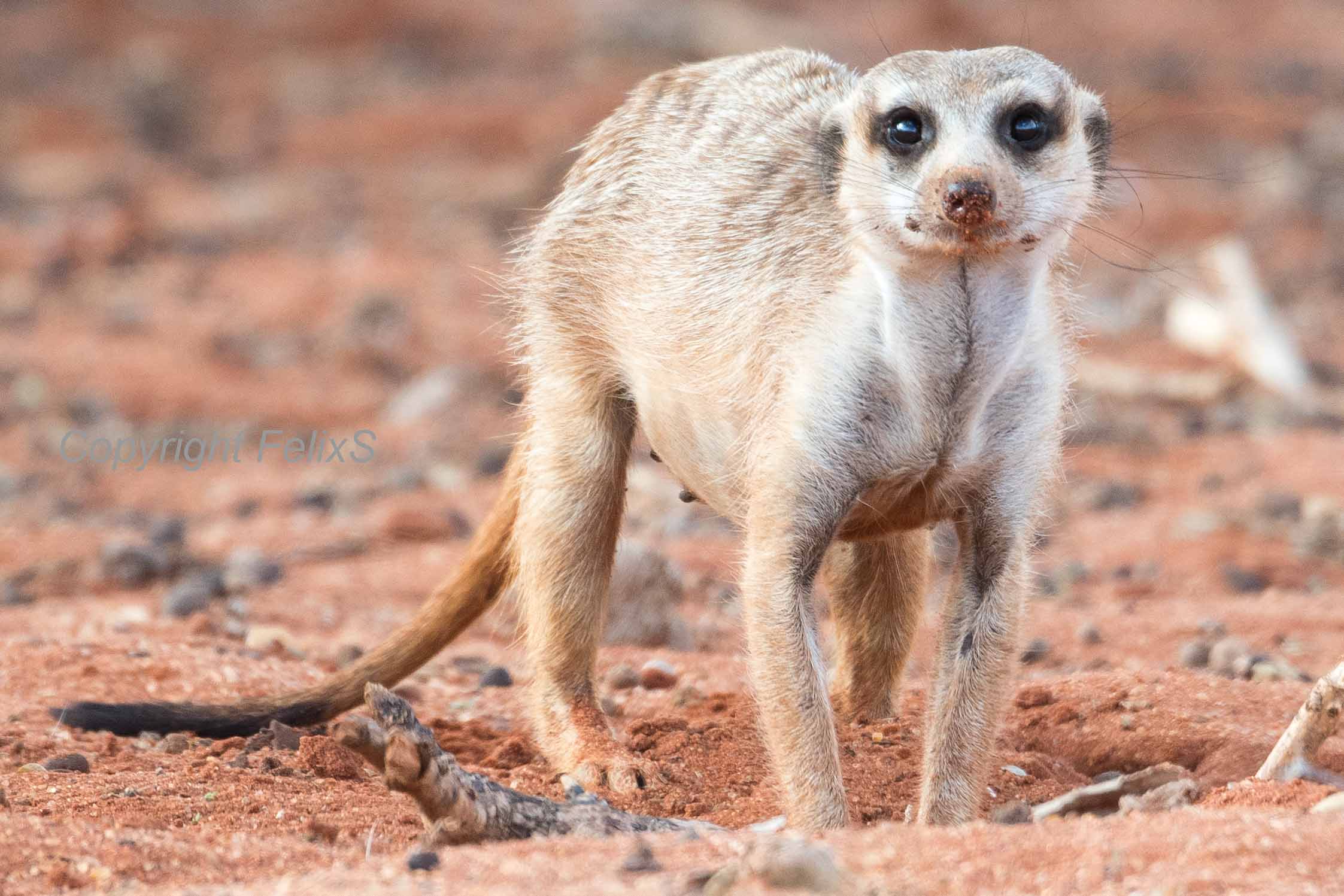 Via Okonjima (a lot of rain) and Windhoek (a lot of rain) towards the Kalahari (unusual amount of rain) first I visited a lodge that was not so interesting, then back to the Bagatelle lodge where I have been at the beginning of my trip. I t some time with the                     meerkats and photogrphed some landscapes. 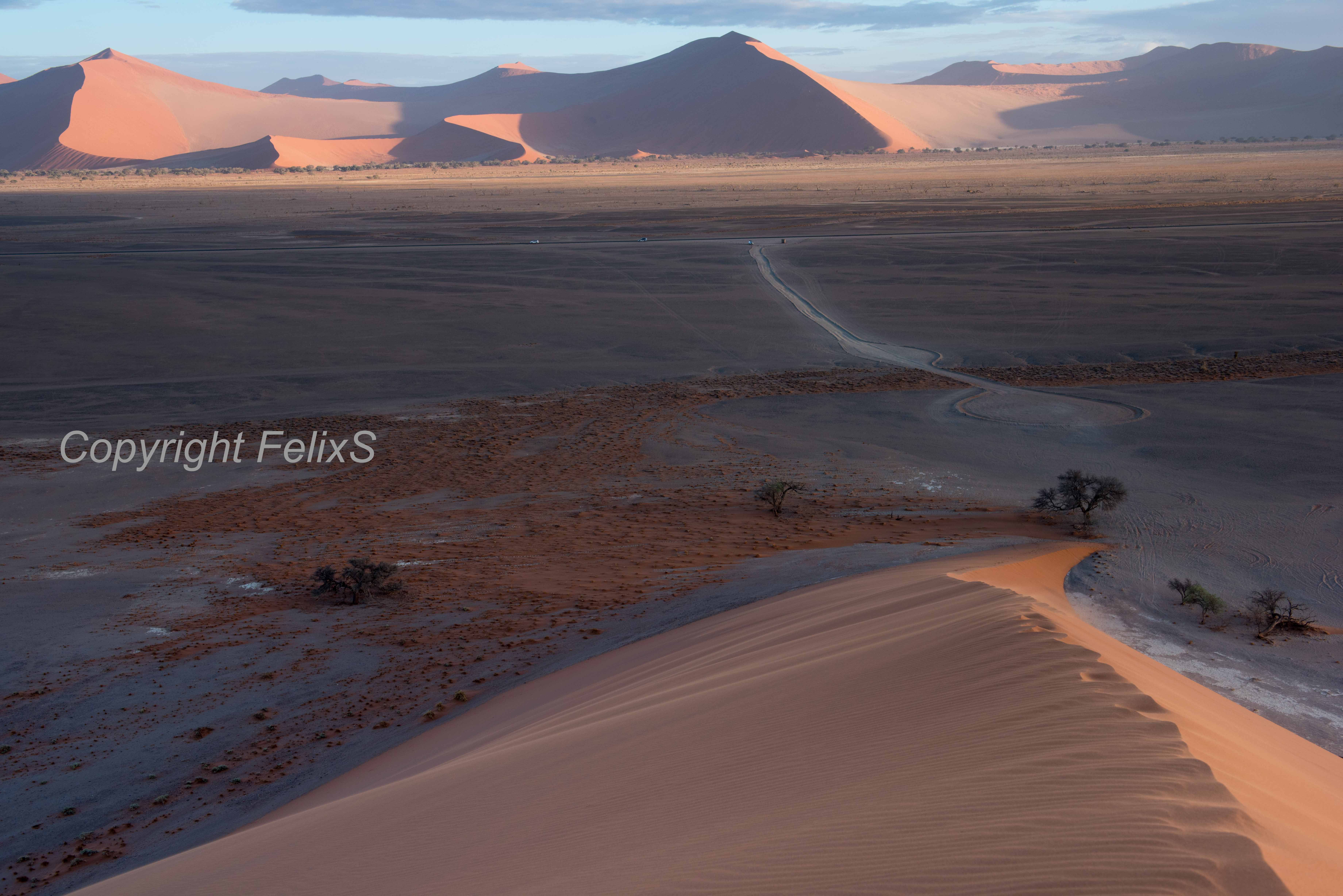 In the Sossusvlei you are in the middle of the desert so that would be a location without rainfall, my next destination. I followed a beautiful route between Marienthal, via Maltahohe over the Tsaris-Height Pass to Sesriem. Here I have visited a number of places that I had not visited on the previous ocation. 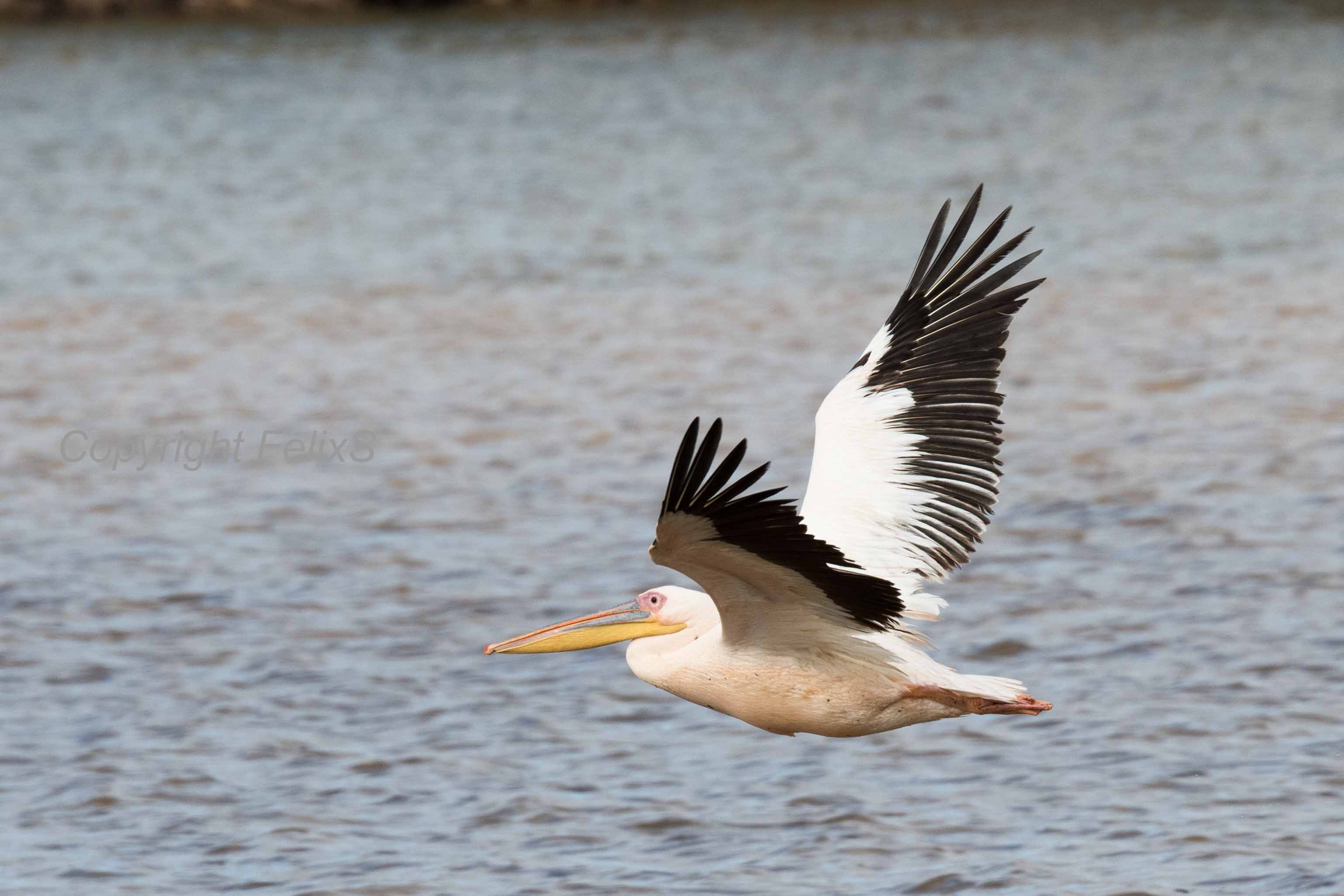 After three days Sosusvlei, where at most a few drops of rain fell, back to Windhoek, with a two-day stopover in the surroundings of Rehoboth, at Lake Oanob . This is a lake at a dam in the Oanob River that must retain water for the dry period. There are many pelicans and other water birds . Capital houses have been built along the shores of the lake for the 'rich and famous'. In the surroundings you can encounter some wildlife and there are many birds to be seen. Here I packed everything again in preparation on my flight to the netherlands, where COVID19 had everyone it its grip. I Enjoyed six weeks of nature in Namibia, the first four weeks went completely according to plan and the last two weeks demanded a lot of improvisation, but in the end were quite satisfactory.